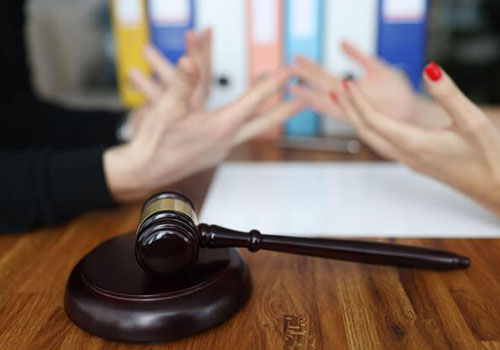 It is possible to settle out of court and establish a fair divorce settlement either through mediation or by negotiation. Your Marital Settlement Agreement should cover everything that is important to you and your family, including parental responsibility, time-sharing, child support, alimony, and the separation of marital property, such as your family home, vehicles, and other assets and liabilities. If one spouse changes his or her mind before signing the settlement agreement, the negotiations will simply resume again. After the conditions of the divorce are set, the dissolution process is fairly simple.

While It Is Not Required, Filing A Marital Settlement Agreement Does Have Some Advantages:

The divorcing parties are actively involved in setting the terms of the divorce without the intervention of the courts.

Lays out all of the agreements in writing, limiting uncertainty.

Both spouses may not have to go to court. The judge might honor the written agreement if it's written correctly and covers all material aspects of the divorce. 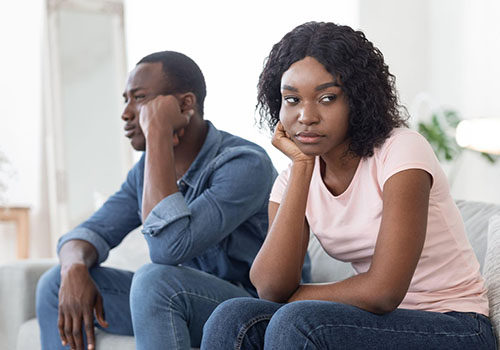 Once an agreement has been reached and signed by both parties, the settlement, will be forwarded to the judge presiding over the case. The judge will incorporate the agreement into the divorce final judgment or decree.

There is accountability if your former spouse breaks any of the terms of your settlement agreement. You can file a motion with the court to enforce the agreement or, if the agreement was incorporated into the divorce decree, to enforce the decree. Depending on the language in your settlement agreement, you may be entitled to court and attorney’s fees for any action filed with the courts in an enforcement matter.

We suggest consulting with an attorney who specializes in Marital Settlement Agreements. Akilah Harris, Esq. is a Florida Family Attorney conveniently located in South Florida.

Help Begins With An Initial Consultation

To discuss your case with me and find out how I can help, contact me today at 954-526-9207 or by email. Evening and weekend appointments are available upon request. My fees are meant to be affordable. Payment plans are available if there are no court dates scheduled. Credit and debit cards are accepted.

DISCLAIMER: This website is meant for informational use only. Please consult an attorney regarding all legal matters. Please refrain from sending any confidential information through this site until an attorney-client relationship is first established.